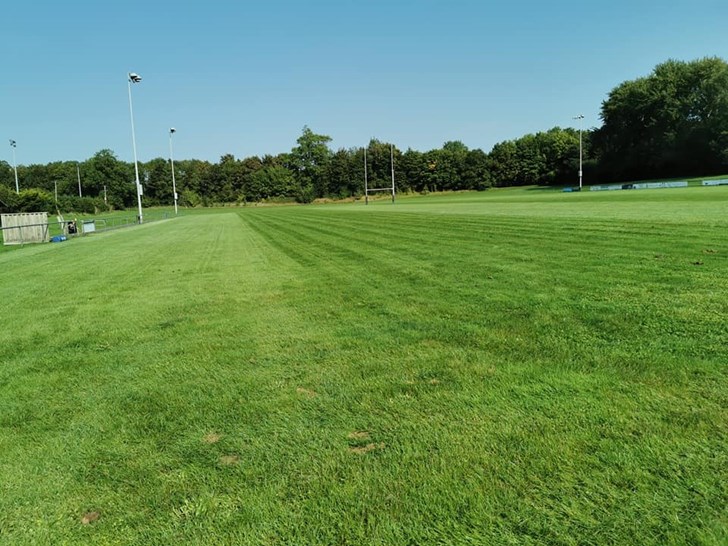 What a remarkable six weeks we have had!

£10,000 raised in seven days and we have now achieved everything we needed to invest properly in our two pitches.

The club has been supported by over £15,000 based on making the Pitches Perfect and work has already started. 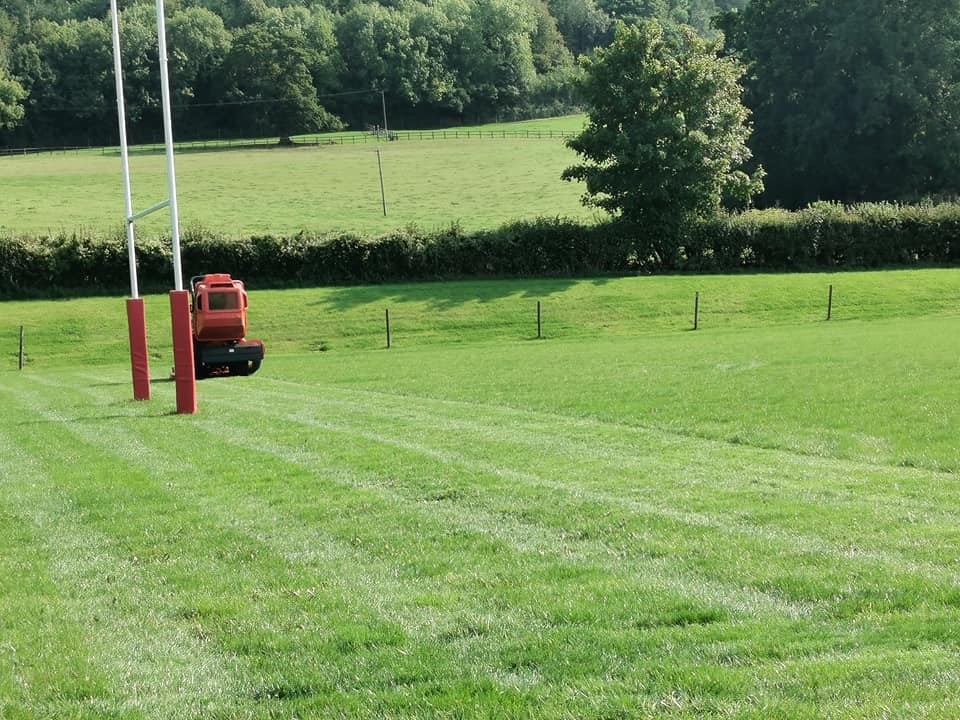 Our belief is that providing aspirational pitches will drive participation and excellence and we have been delighted that one hundred and twenty-three people share that view!

We are thrilled with the result and will always be indebted to the people that have helped us. Thankyou!

As ever there are some donations that have made us smile and in no order, these are our favorites:

William Christopher sponsoring Jack Padfield. A wise choice as Jack is 100% fit and injury free which for mid-September is remarkable

Denise Lesniack who is a passionate Exeter Chiefs /Ollie Devoto Supporter who lives in Devon and has made six donations. Thank you so much Denise!

Three donations that accounted for 20% of the raised.

Four people chose to support through the Castle Garden Christmas Tree scheme which was very sensible as I know that Mike Burks has already selected the trees to suit the applicants. Ben Cass will be able to put his small tree in the back seat of the car and Will Carrick Smith who we are very proud of in his professional rugby career will need his  giant tree delivered in a big van by Geoff Churchill and one other

Eight people have gone for Communifit sessions on the pitch including the first XV open side wing forward and someone to be avoided in any fitness session Henry Hodgson .  Fortunately, Craig H who runs these sessions is also responsible for the senior fitness and a top professional who will make this work for everyone listed

No one has selected the 1st XV Season ticket which is a remarkable miss considering that the team has not lost a single game since March!

Every donation has meant something important to the person giving and we cannot thank people enough for every penny that we have received. All funds will be committed to the project and we will achieve what we set out to do.

The senior players are back in training and the youngest players who will always be our future comeback in a couple of weeks’ time when we are ready and organized to provide a safe environment.